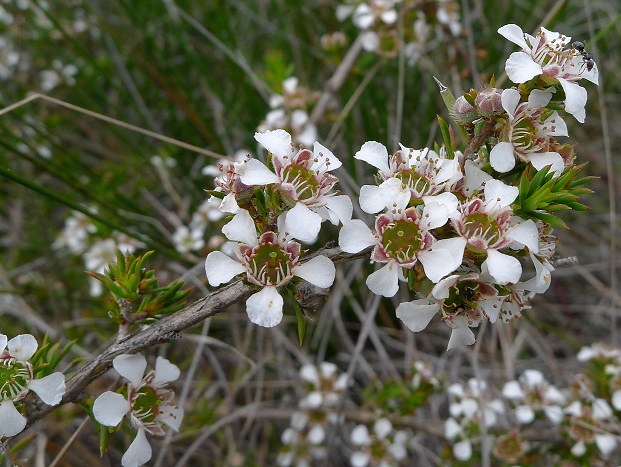 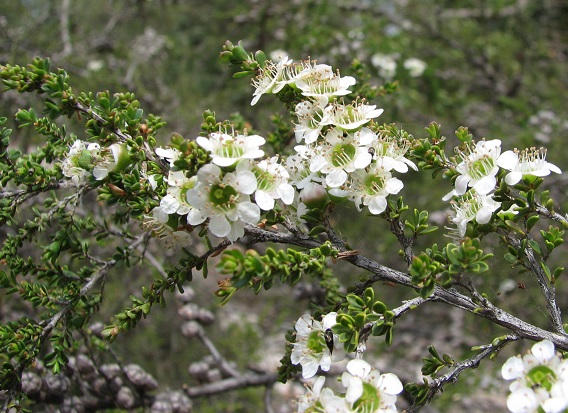 Native to wet coastal heaths of eastern Australia. Grows 2 to 4 m tall. The small leaves release a lemon scent when rubbed/crushed. White/pink flowers appear in summer followed by a woody seed pod which does not open until removed from the plant or the plant dies. A source of citronellal oil, cultivated as a mosquito repellent. Very hardy, sun/part shade, tolerates poor drainage and moderate frost.

A multi-stemmed, clumping palm with lush evergreen tropical foliage. No wild populations are known but it is most likely native to southern China. Thrives in subtropical and tropical climates, prefers a shady/sheltered position in the garden. Suitable for pots and an excellent indoor plant as it can tolerate low light. 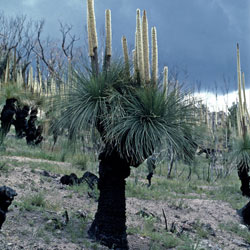 Endemic to eastern Australia, growing to 2 m high but can exceed 5 m and may form branches. Leaves are grey/blue. Tolerates dry conditions once established, prefers very well drained soil in full sun. Position carefully as the sensitive roots do not respond well to replanting/repositioning. Slow growing but not as slow as other Xanthorrhoea species. An iconic flora of Australian culture, it is an interesting architectural landscape feature in gardens or containers.

Native to Australia. Medium sized tree up to 30 m. Small pink/red juvenile leaves mature to glossy green leaves. White/cream flowers November to December in pannicles followed by red berries December to February, containing a single seed, attractive to birds and flying foxes. Fruit is used as a bushfood eaten straight off the tree as well as cooked into jams and sauces. Ideal ornamental garden specimen or street tree planting. 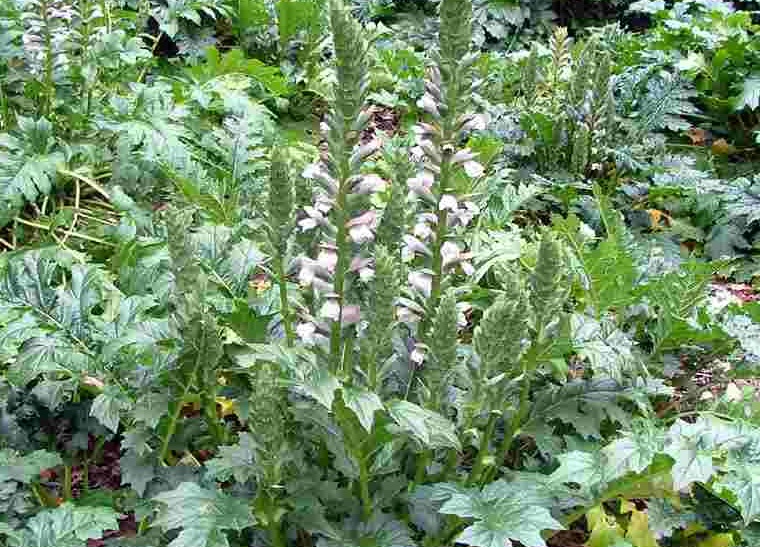 Native to the Mediterranean region, growing 30 to 80 cm high. Perennial, evergreen clustered habit with shiny dark green leaves up to 40 x 20 cm. The inflorescence spike can ready about 40 cm high with as many as 120 purple/white flowers. Prefers moist soil in sun or part to full shade in the garden, containers or indoor. Flowers can be used for floral arrangements. The leaf-shaped motif is used extensively on the top of Corinthian columns and in Greco-Roman architecture. 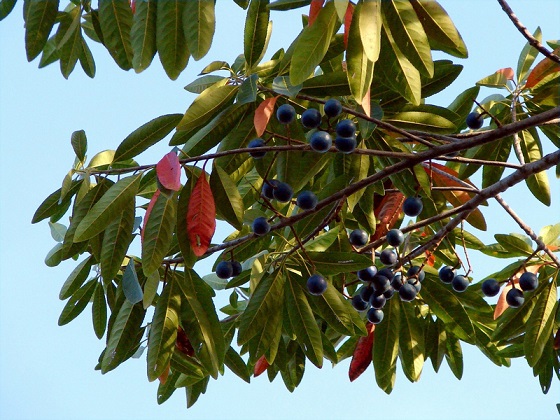 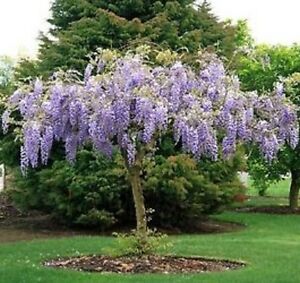 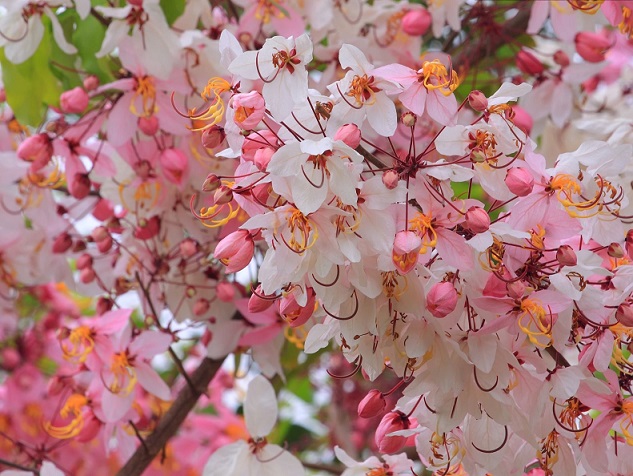