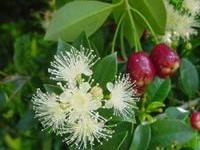 We are discontinuing our flower seed lines and are clearing stock out.  To view the full flower inventory list, please click here.  Please direct all enquiries to This email address is being protected from spambots. You need JavaScript enabled to view it..  We look forward to assisting with all of your seed requirements!

The most popular cycad in cultivation. Native to southern Japan, slow growing, dioecious. Dark, rigid, glossy green leaves grow in a crown on a thick trunk. Used as an ornamental plant for gardens, is also a source of sago. Prefers warm temperate to subtropical climates with well-drained soil.

A rainforest tree of eastern Australia from Newcastle to Mackay, growing up to 30 m. Deciduous prior to flowering. Deep pink bell-shaped flowers with no petals appear November to February. Used as an ornamental plant for parks and large gardens. Prefers a sunny, well-drained position but will tolerate a range of soil conditions. Frost tolerant once established.

Native to south east Queensland and north east New South Wales. An upright plant with narrow, strappy green leaves that fall away from the stem and it grows. In the garden it can grow to 5 m with branching and denser growth however in pots is more likely to grow 2 to 3 m with a more compact habit. Purple panicles of flowers appear in summer, 20 to 40 cm long, followed by black berries. A popular ornamental for gardens and landscaping, grows in sun or shade, prefers moist conditions but is drought tolerant once established. Sensitive to frost. 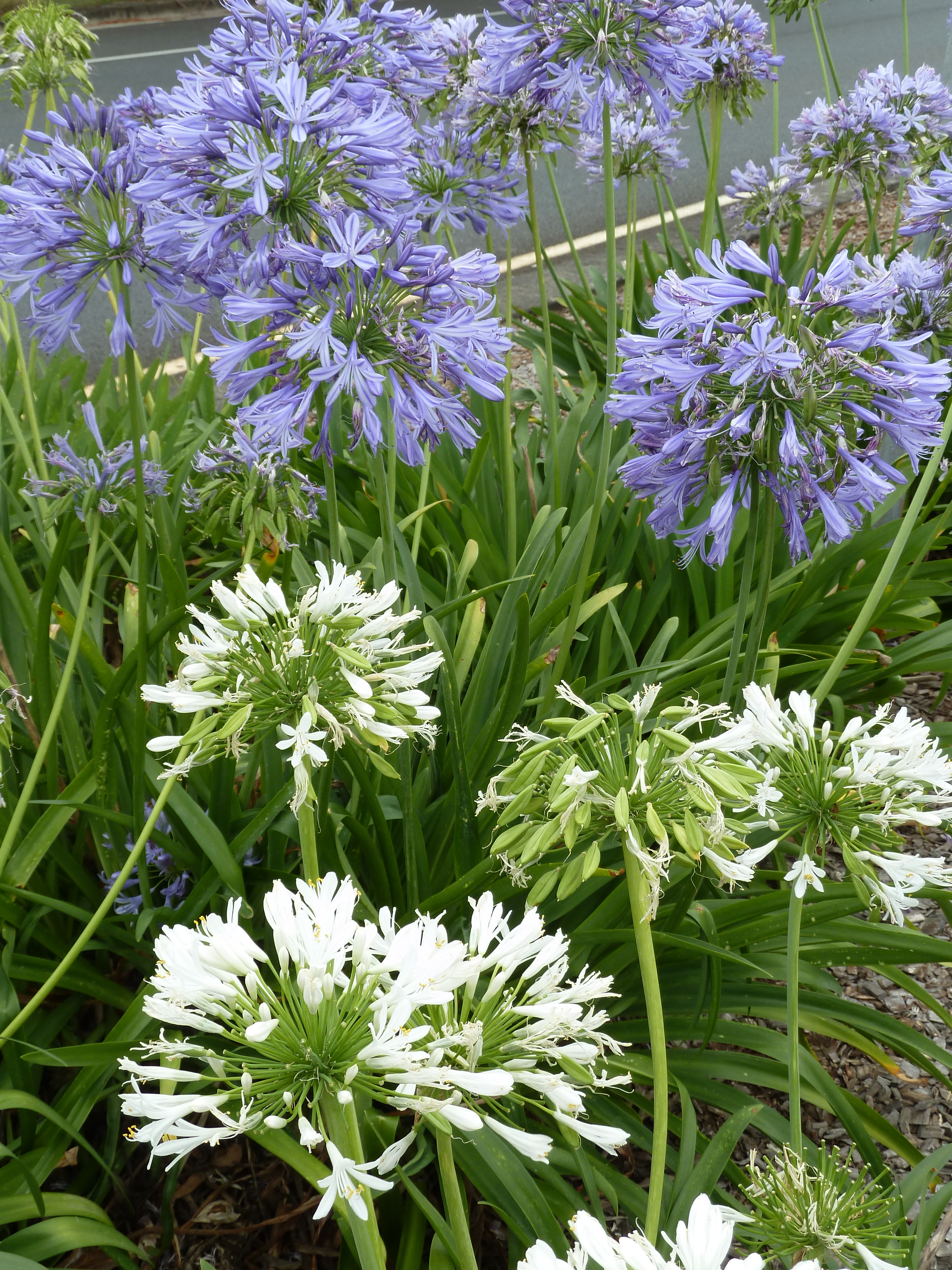 Native to South Africa. Grows to 1 m high in a clumping habit of long, strappy green leaves about 1 m in length. Flowers are arranged in clusters on stems in summer (November to February). Drought tolerant once established, hardy perennial, low maintenance. Used as background, border and mass plantings, also does well in pots and containers. 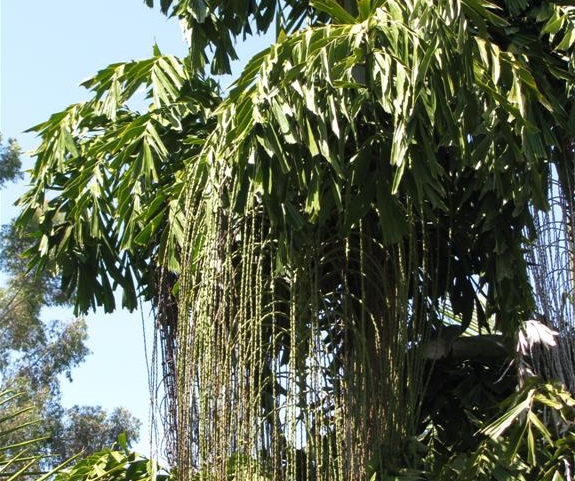 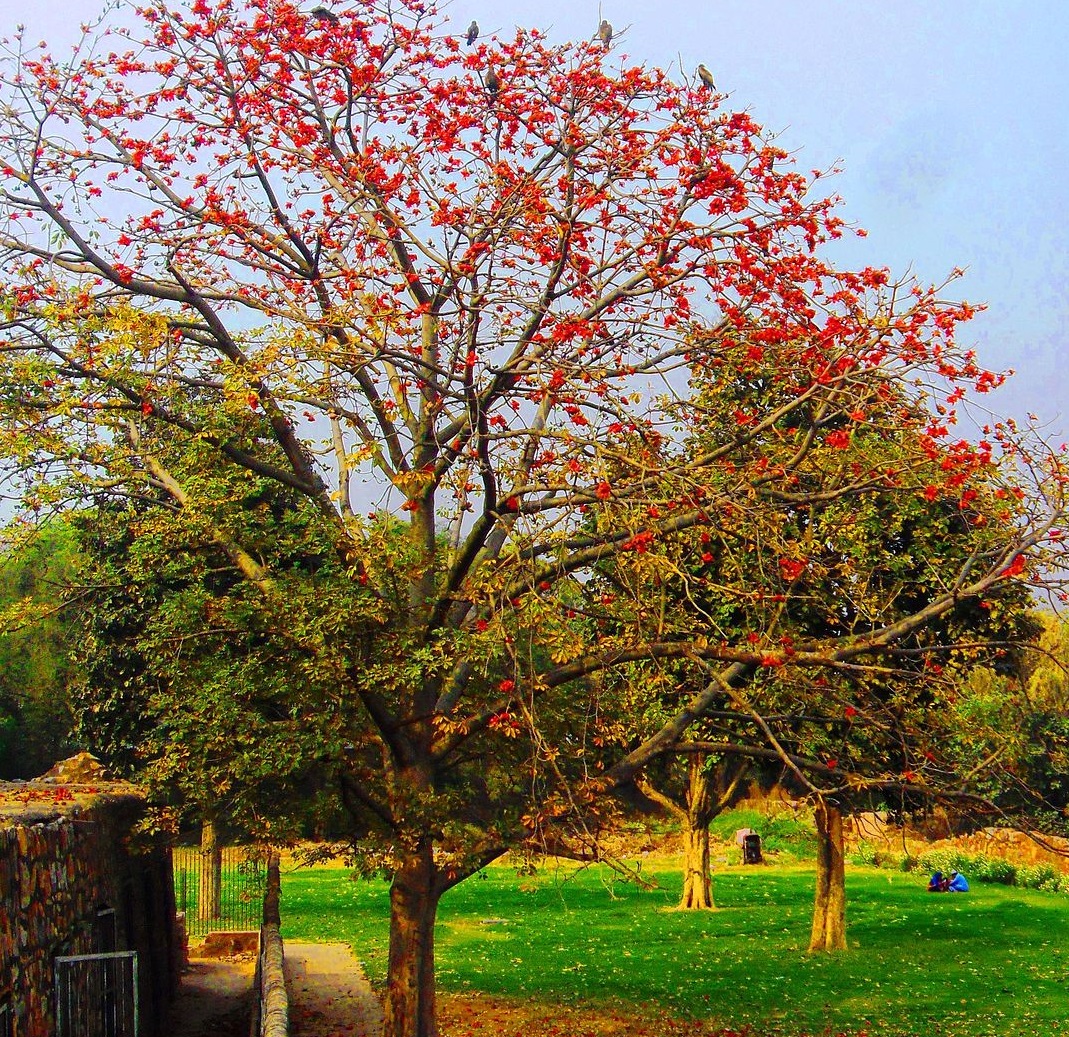 Native to India. Grows to 25 m tall with some older trees reaching 60 m. Deciduous in winter, scented red flowers cover the tree in spring before new foliage appears. Flowers are followed by a seed capsule containing cotton-like white seed floss, maturing around April. The straight, short trunk is covered with spikes to defend against animals. Used as an ornamental garden and park tree for its mass flower display. Prefers full sun, drought tolerant once established. 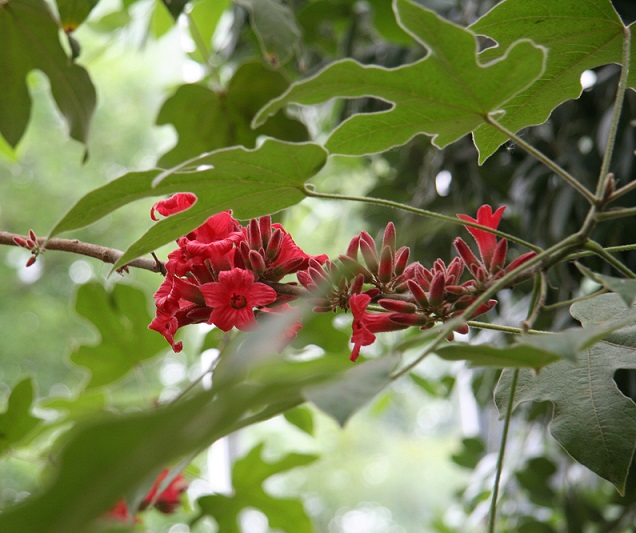 Native to tropical eastern Australia, a small deciduous tree growing 4 to 5 m with a spread of up to 4 m. Flowers spring through summer while tree is leafless. Flowers are pink to red and vary in size depending on regionality. Drought tolerant and frost tolerant.

Endemic to northern Australia, a large shrub/tree growing to 10 m. White flower clusters on the end of branches are profuse from August to November. Naturally occurs in riparian vegetation but also grows well in dry and well-drained situations. Used as an ornamental in gardens, essential oil, wood and soil conservation for water courses.